Summer In Springtime v0.1 Is Now Up! 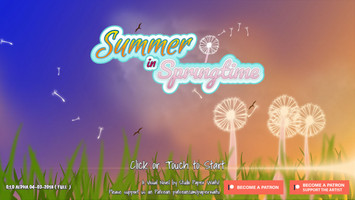 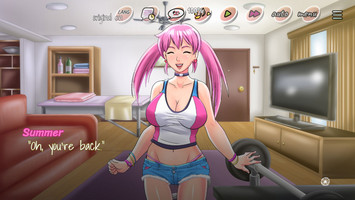 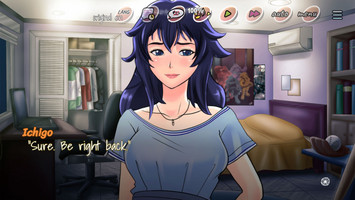 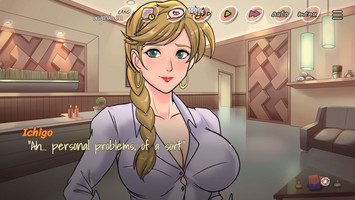 The first release of Summer In Springtime is here! This is a new short game from us that's been in the works for a couple of months now.

You play as Ichigo, a college junior in his third year. He's focusing on his upcoming career in the promising field of sports therapy, and out of the blue, his childhood friend returns to his life! But he's already got a beautiful girlfriend, and a really hot ex-teacher to deal with! How will their paths cross?

- Game is still a work in progress, in collaboration with the fine artists at MoulinBrush. You can find more about them here: https://www.patreon.com/moulinbrush

While we initially plan on keeping the game as a short, the game's development is still in progress, and there's a ton of room for expanding the game and the story after v1.0.

Let us know what you think! If you have comments, suggestions, bug reports, let us know!

Get Summer In Springtime v1.0.0

A multi-route short story about love, life, and sports therapy!